On gulf coast beach of Captiva Island, Florida, a rotting former dock pier was pulled up and down the seashore on a golf bag carrier.  At 100 yard intervals, the pier with carrier was installed for five minutes.  Conversations were had with beach goers about the future level of the ocean and the lost of Captiva Island.  The act of pulling, installing, talking and pulling was repeated for two hours on two different days in May, 2016. 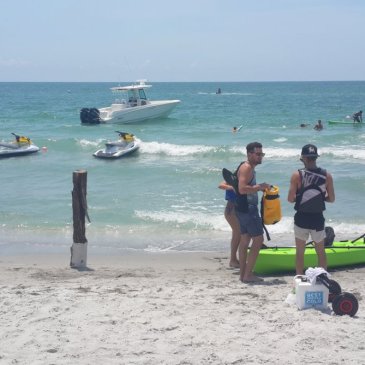 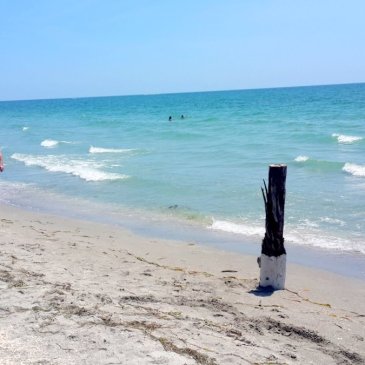